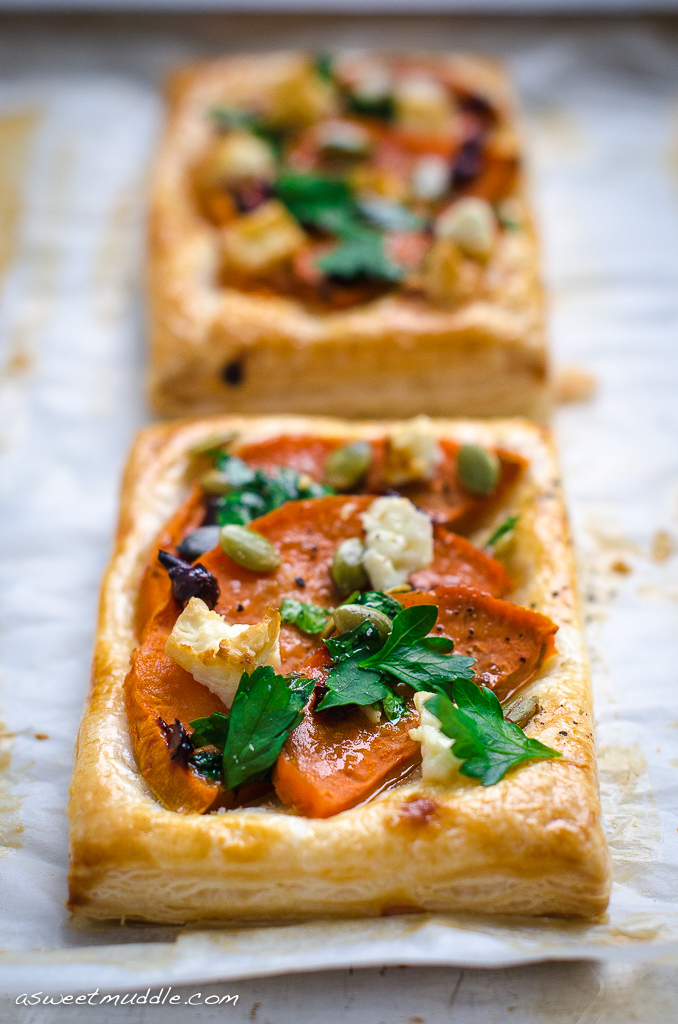 I’ve recently been reunited with one of my favourite cookbooks, Ottolenghi: The Cookbook and it’s only now that I have it back within arms reach that I realise exactly how much I’ve missed this book, and the treasure trove of recipes it contains.

I bought the book shortly after it’s release back in 2008 while I was living in London.  It was no coincidence that its acquisition shortly followed my first visit to Ottolenghi’s Islington ‘deli’…  It was a case of love at first bite (sorry I couldn’t help myself)!

Six years and a further three cookbooks later, I’m clearly not the only one who has formed a (healthy?) addiction to the seemingly endless array of mouthwatering dishes dreamt up by the pair behind the Ottolenghi enterprise, Yottam Ottolenghi and Sami Tamimi. 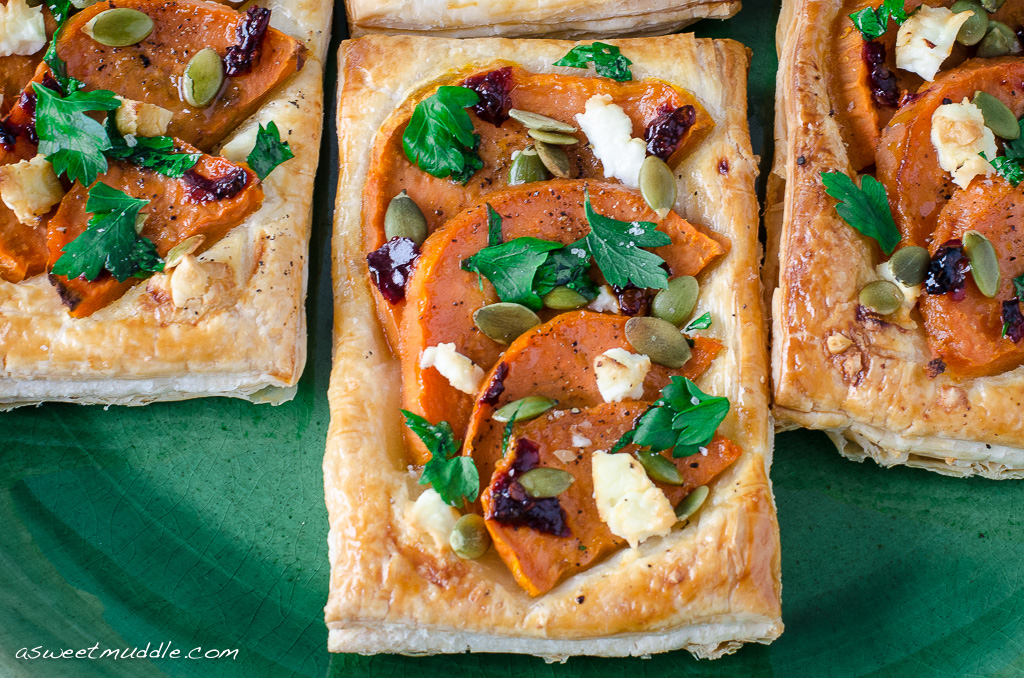 Last weekend, while re-familiarising myself with the contents of my well loved and newly reclaimed cookbook, I was a little surprised to discover that despite cooking my way through most of it’s recipes I’d somehow overlooked these gorgeous Sweet potato galettes.  Something I set about to rectify over the weekend and I now understand why these simple savoury galettes feature on the cover of the cookbook’s recently released US Edition.

They are seriously delicious.  So much so that I’ve made two batches in as many days!  Unless you decide to try making your own puff pastry, they are also really simple to make.  I made mine for lunch but I think they would also be great served as a starter or even a light meal served with salad. 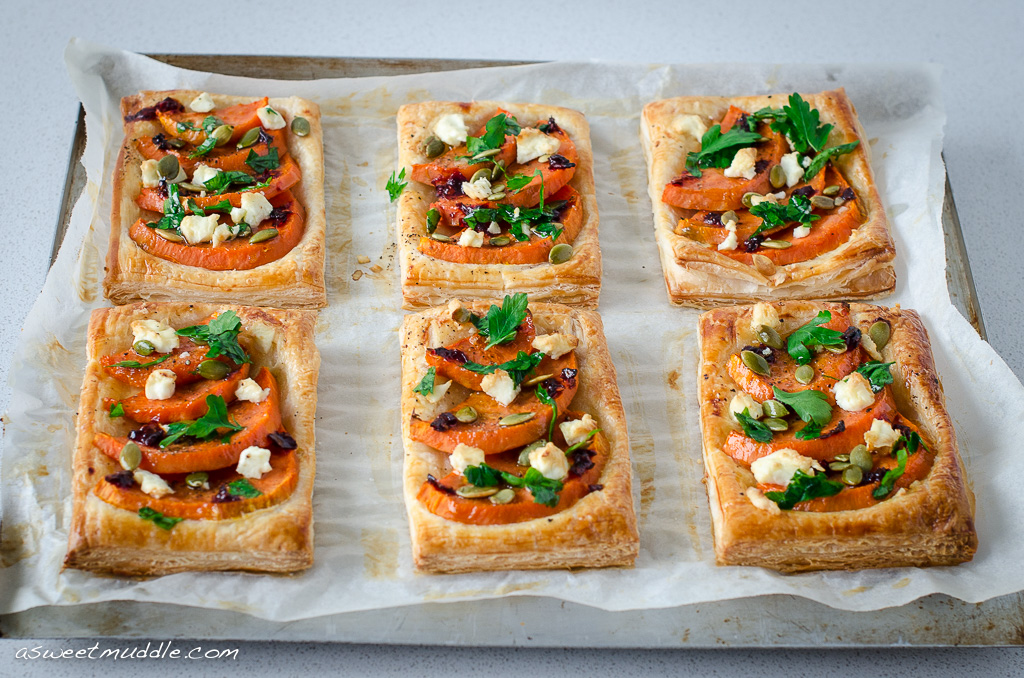 Since I’ve followed the recipe straight from the cookbook I’ve not made a recipe card for these Sweet potato galettes, but if you’re tempted to give them a try (and you most certainly should) I’ve tracked down copies of it online here (UK) and here (US).

To make these Sweet potato galettes, all you’ll need is:

Just a couple of comments…

Given I didn’t have any fresh chilli, I used a little crushed chilli instead which I have stored in my fridge.

I also used sheets of puff pastry to make these galettes.  The first time I baked a batch I used a single sheet, but was a little disappointed with the amount of ‘puff’ it produced.  I layered two sheets for the second batch (painting the top of one sheet with a little egg wash and then placing the second sheet squarely on top) and was much happier with the result.