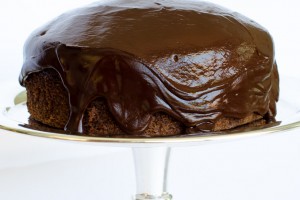 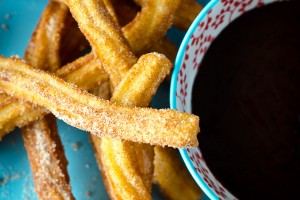 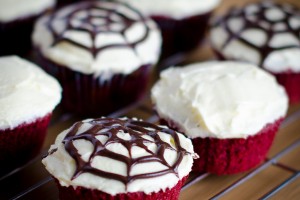 For those of you reading this from somewhere in the US or Canada, you might be surprised to know that there was a time not so long ago when Halloween wasn’t celebrated here in Australia.   Imagine that.  A childhood with no Halloween.  No trick or treating, no costumes and no carving jack-o-lanterns.   While it’s […]

For all my UK friends, if you’re not already in the know, this week is officially National Chocolate Week.   This helpful fact would probably have been more useful had I shared it with you at the beginning of the week, but I’ve been busy moving house, which has kept me out of the […] 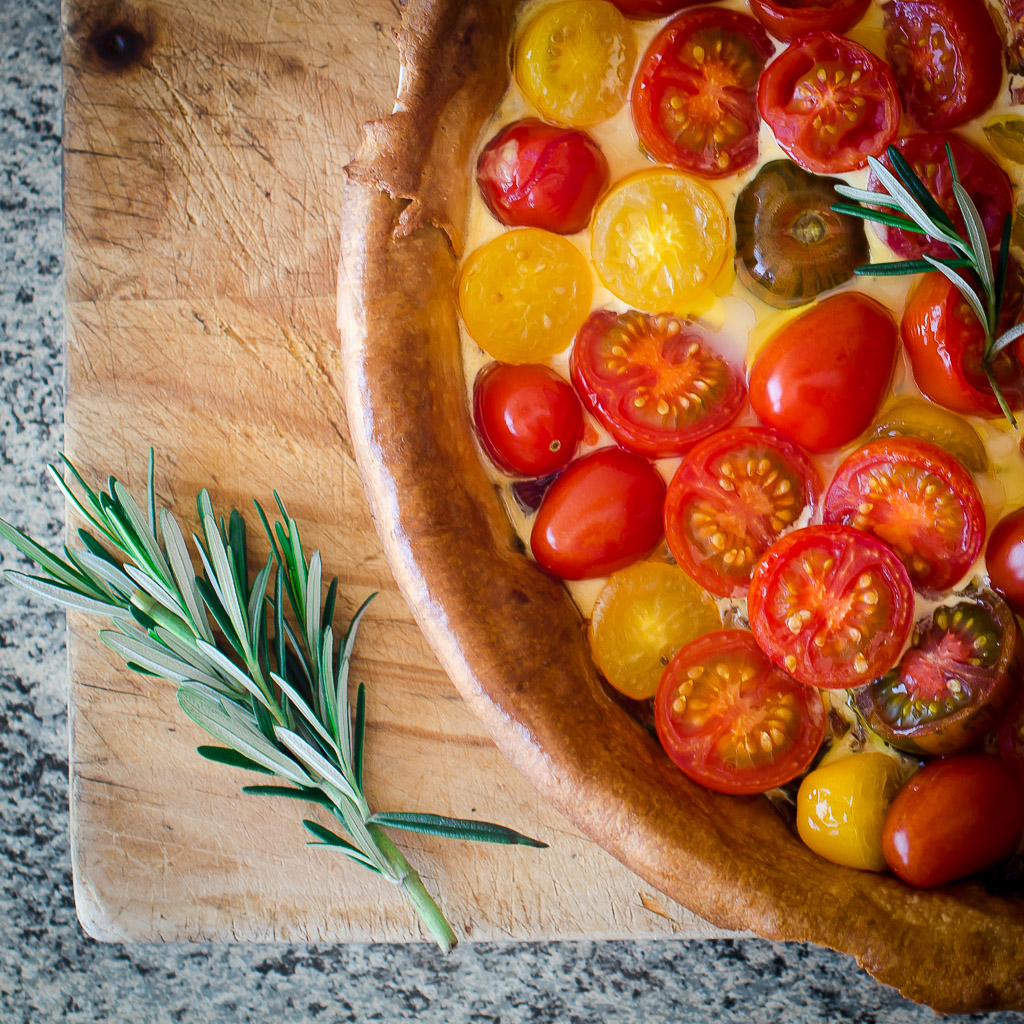 I first came across this recipe about five years ago now and it still remains a favourite of mine.  It’s relatively easy to make, not to mention surprisingly tasty, and makes a great light meal when served with a simple, fresh green salad. And so with this in mind, it was the perfect dish to […]