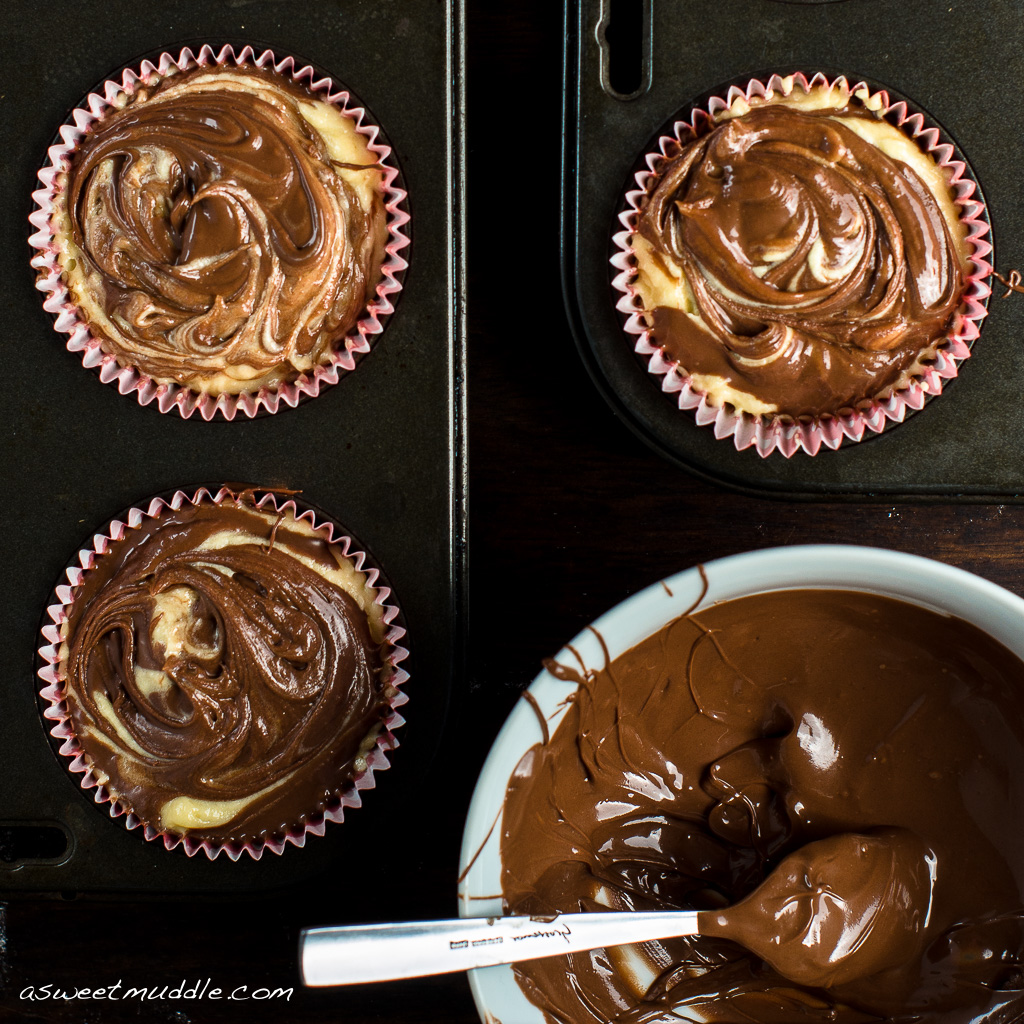 I’ve been playing around with a few different recipes for Nutella cupcakes over the past month, and yesterday I finally had some time to not only bake a batch, but to also take some photos as well, which is good news for everyone as it now means I can now share them with you! 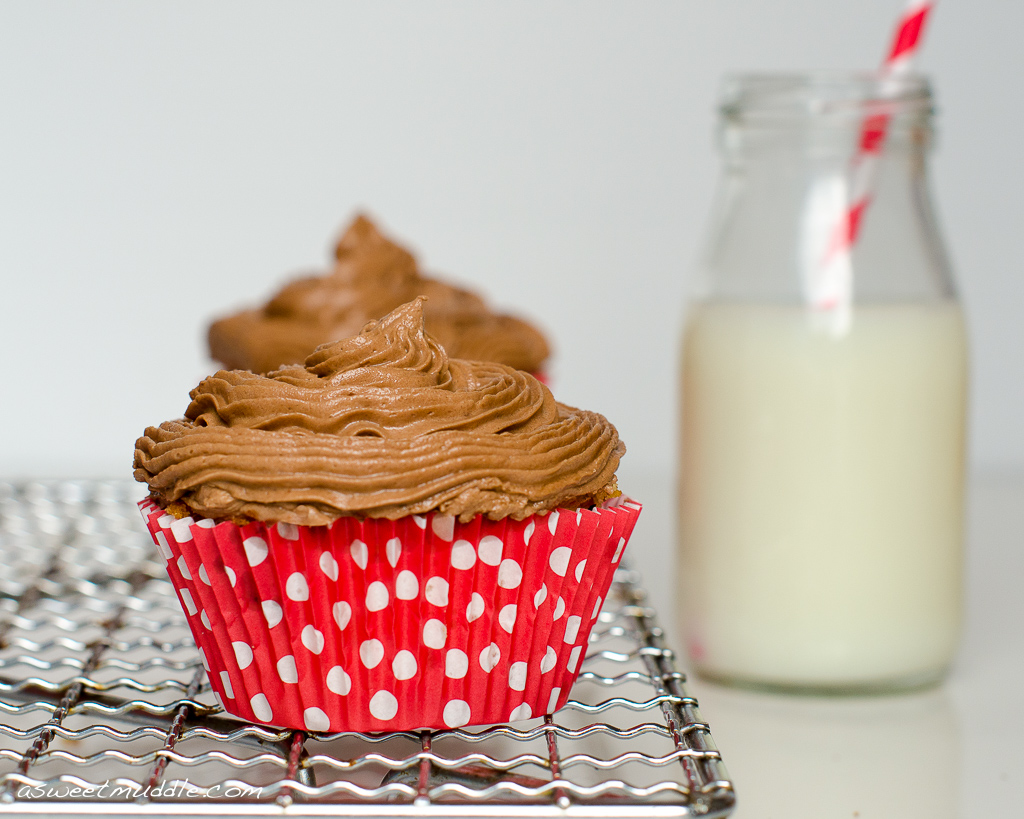 ‘s Nutella Cupcakes, although I’ve not used their recipe for the icing, mostly because I didn’t have any dark chocolate at home at the time.  Instead I added Nutella to a simple buttercream icing.

Personally, I’m not a huge fan of icing and rarely ice my cakes. I typically find icing way too sweet and end up scraping most of it off… I do of course make exceptions, like today.

If I’m striking a chord with any of you, then I’d suggest you try adding a teaspoon or two of cinnamon to the cupcake batter (as per the Primrose Bakery’s recipe).  The finished muffins / cupcakes are good enough to eat sans icing, and the cinnamon adds another dimension to the taste.