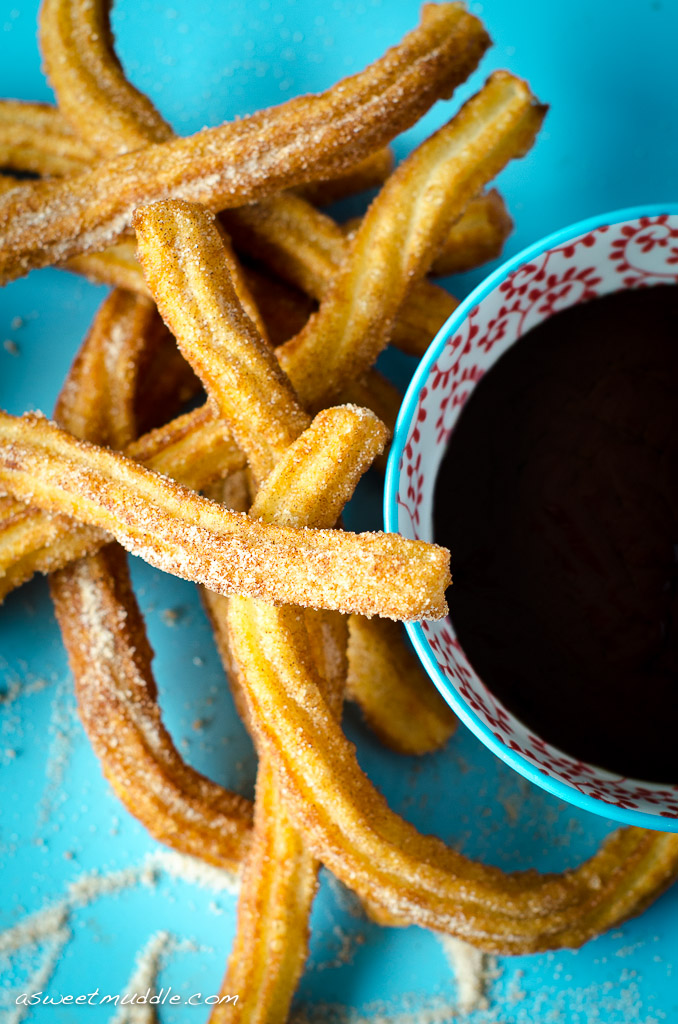 I’m sure most of you are by now familiar with Dia de Muertos or Day of the Dead.

For the benefit of those who aren’t, it’s a traditional Mexican festival honouring their dearly departed, which unlike its name suggests falls over not one, but two days – the 1st and 2nd November.  Its origin stems back to Aztec times, and is based on the belief that at this time each year, the spirits of deceased loved ones are able to make their way back home.

I was lucky enough to travel around Mexico for a month some years back now, and while I fell in love with the country, its people and its food, it wasn’t until I was living in London that I first learned of Dia de Muertos.

Crazily, it was also in London (not Mexico) that I tasted my first Churros (Spanish doughnut) and I have to say it was love at first bite. I was trying out a new restaurant in Covent Garden where I’d heard their take on Mexican street food was so good that people were prepared to line up for hours for a seat.  It also didn’t hurt that the founder, Thomasina Miers, was a winner on UK’s MasterChef.  The restaurant was Wahaca, which proved so popular that a number of branded cantinas have been popping up all over the UK. 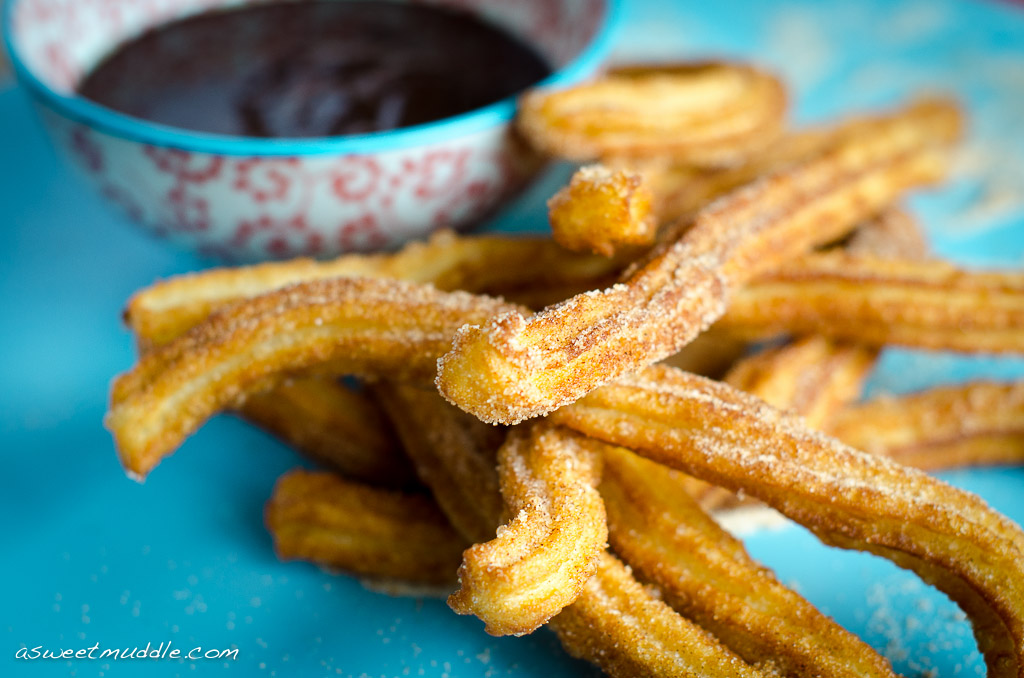 On returning to Sydney, I’m glad to learn that a number of options for fantastic Mexican food have opened here as well and I can’t wait to try some out for myself.

But before I get too carried away, in a nod to Dia de Muertos and all things Mexican today, I thought I’d attempt to make some churros y chocolate.  Given my obsession with these little beauties started with Wahaca, I’ve used Thomasina Mier’s recipe from her book Mexican Food Made Simple

… did I mention I may be a little obsessed? 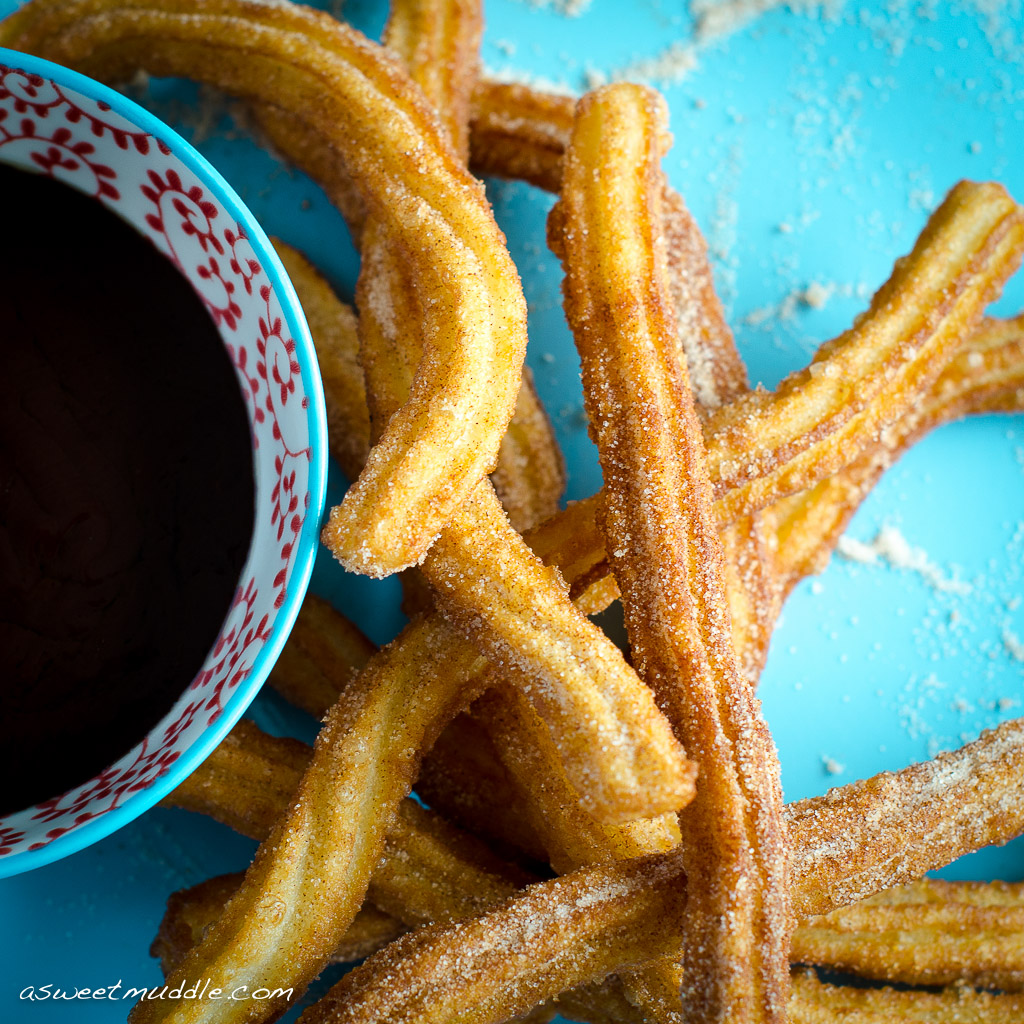