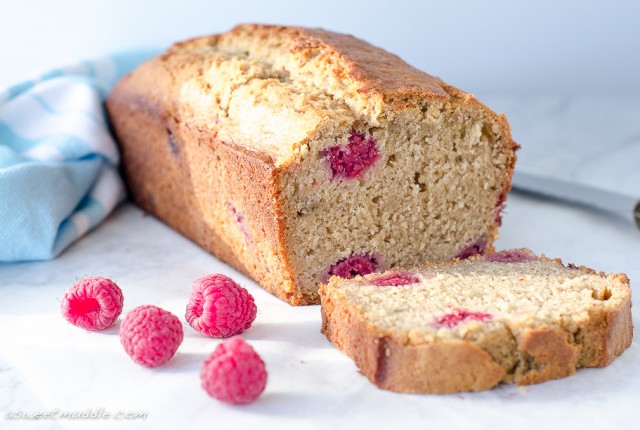 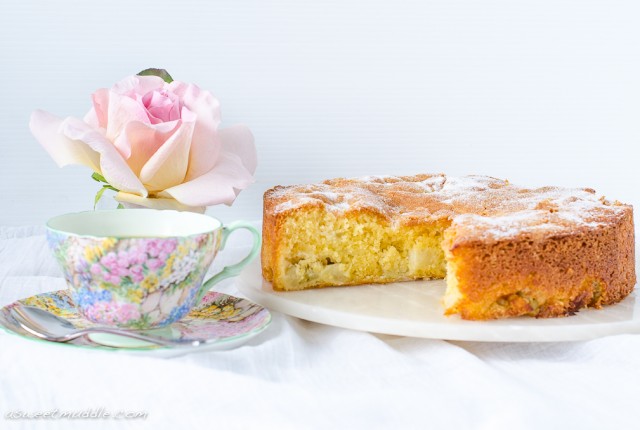 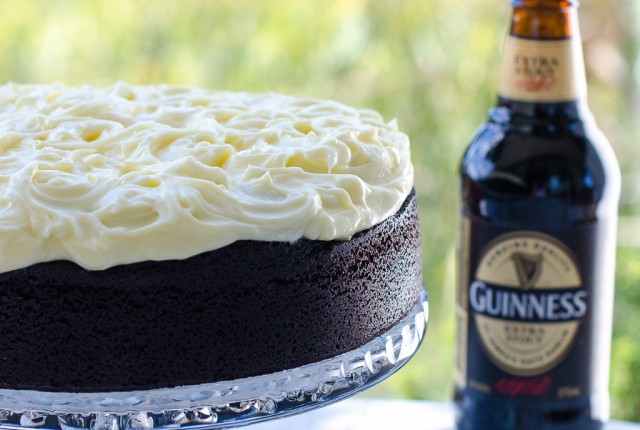 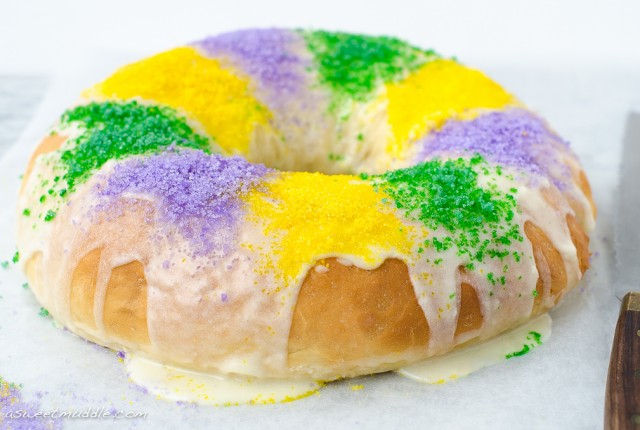 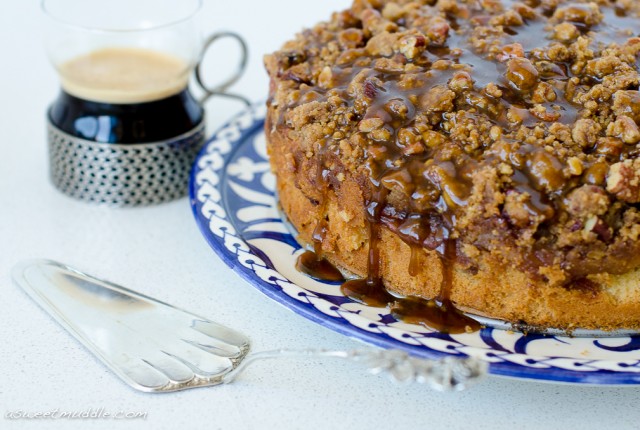 I’m so pleased to announce that I’ve teamed up with a bunch of talented and enthusiastic bakers from around the globe called the Cake Slice Bakers.  On the 20th of every month, members of our little baking group will reveal a ‘mystery’ cake from a recipe book we’ll be baking our way through over the […]